The Perils of Mindless Repetition 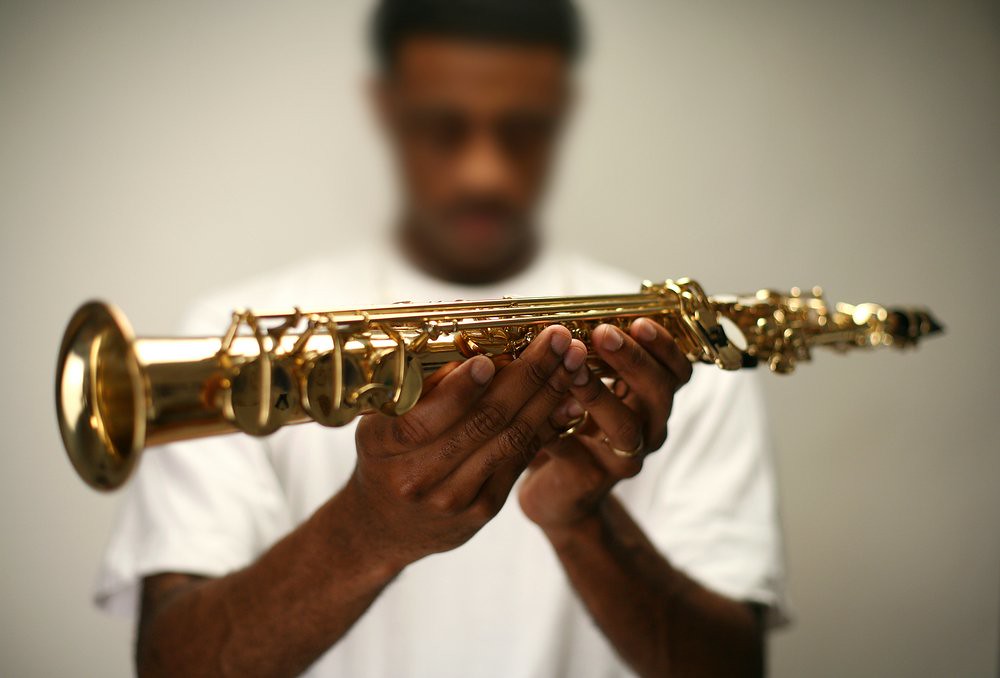 Naïve practicers might repeat a passage profusely and make error after error.

Then, on the eleventh try, when it finally comes out right, they say, “There, I’ve got it,” and move on to something else.

But ten dubious repetitions plus a single accurate one don’t equal security. Quite the opposite.

If we squander ten garbled recaps while deciphering how to execute a passage, we’ve ingested chaotic tendencies that don’t disappear after the passage is understood.

In effect, the confused run-throughs implant mixed-up mental patterns that can be replaced only with tedious work.

Added to that, excessive repetition overworks the body and is a prime cause of injury.

“Confused run-throughs implant mixed-up mental patterns that can be replaced only with tedious work.”

A far better strategy is to devise interpretive and technical maps before repeating.

Then, we don’t need many repetitions to feel secure, and we can use the “three-times” formula proposed in The Musician’s Way:

Above all, we should steer clear of repeated, imprecise run-throughs.

That is, if our first shot at a passage isn’t trouble free, we should isolate and solve the problems instead of just running the entire passage again.

As we commit to accurate, expressive repetitions, let’s also be unafraid of errors.

Handled intelligently, miscues feed our evolution because they alert us to faults in our mental maps.

In fact, as discussed in Chapter 3 of The Musician’s Way, errors and problems can be our most valuable teachers. But repeating mistakes is foolish.

“Errors and problems can be our most valuable teachers. But repeating mistakes is foolish.”

If you ever catch yourself in a whirl of hazy repetition, stop what you’re doing and regroup.