Heeding the Signs of Injury 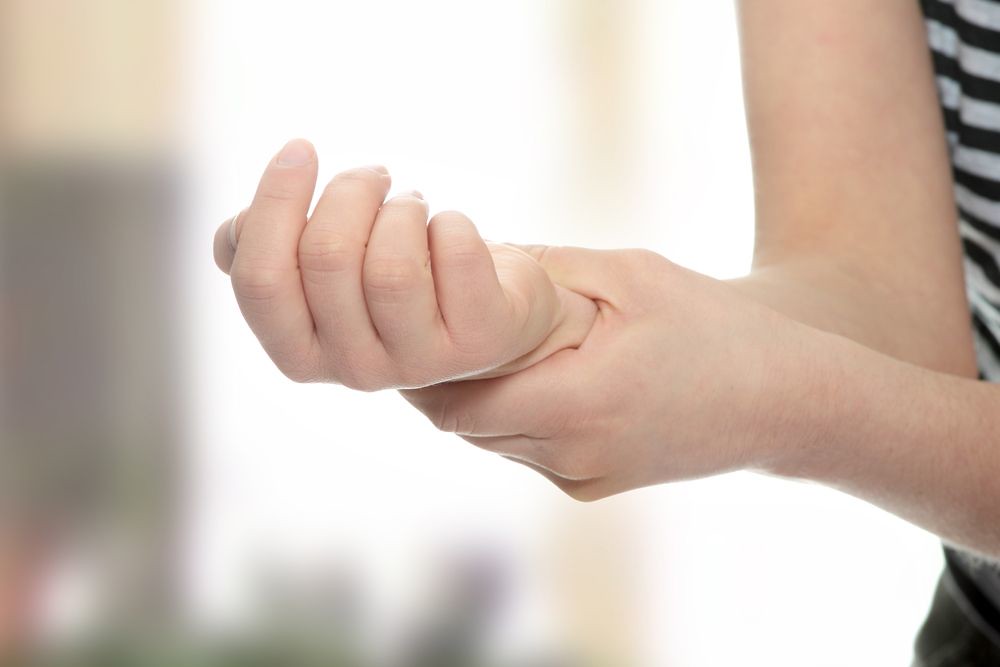 “I ignored all my body’s warning signals in the name of ‘dedication’ to what I was doing. I had absolutely no idea that this little problem would in fact threaten my career.”
–Christine Harrison, violinist
The Musician’s Way, p. 238

We may not like to admit it, but we all have physical limits.

And given that music making is so physical, we musicians sometimes exceed our limits, much as dancers and athletes do.

Still, we can prevent minor hurts from escalating into dire injuries, if we’re able to recognize and respond to the body’s warning signs.

I’ve learned that many musicians don’t appreciate the symptoms of injury. They’ll notice persistent pain in the hand, ringing in the ears, cracking in the voice, or the like, and they’ll push through the problem rather than backing off and seeking aid.

Yet to disregard such warning signs is to invite serious trouble.

As an example, here’s a post that a young violinist wrote on the All Things Strings discussion board in 2009:

I’m a student violinist and play in my high school orchestra. I have had tendinitis in my right wrist for about a year now. I really can’t rest my wrist for any period of time right now. I have several concerts and at least two upcoming competitions. The pain comes and goes depending on how much I use my wrist, but it never goes away completely. What should I do? -Heather

I hope that things turned out well for Heather, but I suspect that her formidable injury could have been averted if she had known what to do when she felt that first ache.

And what about her priorities? After a year of pain (a year!), she thought that her upcoming performances were more important than her health. It also appears that she didn’t know how to access help.

We musicians need to be far more adept at caring for our well-being. All of us, students and veterans alike, should understand the causes and symptoms of injuries and be equipped to respond prudently when trouble knocks.

Plus, we must make health a priority because when we become unwell, our music making comes to a halt.

A 3-Step Response to Symptoms

Typical symptoms of injury include pain, odd sensations such as tingling or numbness, fatigue, loss of control, hoarseness, and ringing in the ears.

Such warning signs may turn up in varying levels of intensity, but when they persist, we should take three steps, as described in The Musician’s Way:

That is, we should cease playing or singing, curtail hand, embouchure, or voice-intensive tasks, and seek aid from medical experts and knowledgeable teachers.

“We must make health a priority because when we become unwell, our music making comes to a halt.”

Getting Help when Symptoms Arise

Musical authorities can commonly be found at conservatories and university music departments. Such teachers can guide injured musicians to adjust their practice and performance habits. But music teachers should not be sought out for medical advice.

Instead, medical help should be accessed from licensed healthcare professionals –  physicians, physical therapists, staff at campus health centers, and, in particular, arts medicine specialists, who practice in many urban areas.

Bear in mind, though, that stopping and resting isn’t always so simple to do.

For instance, ensemble members might be counting on a hurting musician to perform at a high-paying show; in such a situation, a performer needing rest might inaccurately see no option but to carry on.

Nevertheless, when symptoms erupt, skilled helpers can aid performers to come up with various accommodations, many of which allow for degrees of practice and performance.

A violinist experiencing her first occurrence of wrist pain, let’s say, might be advised to begin treatment with a physical therapist, take lessons from an Alexander technique teacher to gain ease in her playing, and, along with rest, participate in portions of rehearsals and performances with a substitute covering some of her duties.

But that’s just one scenario – we don’t have room here to sort through dozens of others.

What we need to remember is that symptoms call for actions, and we shouldn’t try to go it alone.

The good news is that when symptoms are caught early, most musicians can carry out “relative rest,” make modifications to their habits, and gradually return to full-time performing without any detrimental effects.

Conversely, the longer symptoms are ignored, the more severe an injury tends to become and the more protracted the recovery period will be.

Occasionally, musicians who overlook warning signs for years learn that full recovery isn’t possible, as is the case with hearing loss, which is permanent.

“The longer symptoms are ignored, the more severe an injury tends to become and the more protracted the recovery period will be.”

In the past, performers and arts institutions often behaved as if musicians were indestructible.

Groups would rehearse nonstop and at earsplitting sound levels; freelancers would gig incessantly and be struck down by strain and overuse.

I hope that present-day musicians will heed the lessons of the past and put health promotion front and center.

Chapters 12 & 13 of The Musician’s Way spell out comprehensive strategies to promote health, prevent injuries, and respond to symptoms.

Related posts can be found under the category Injury Prevention.