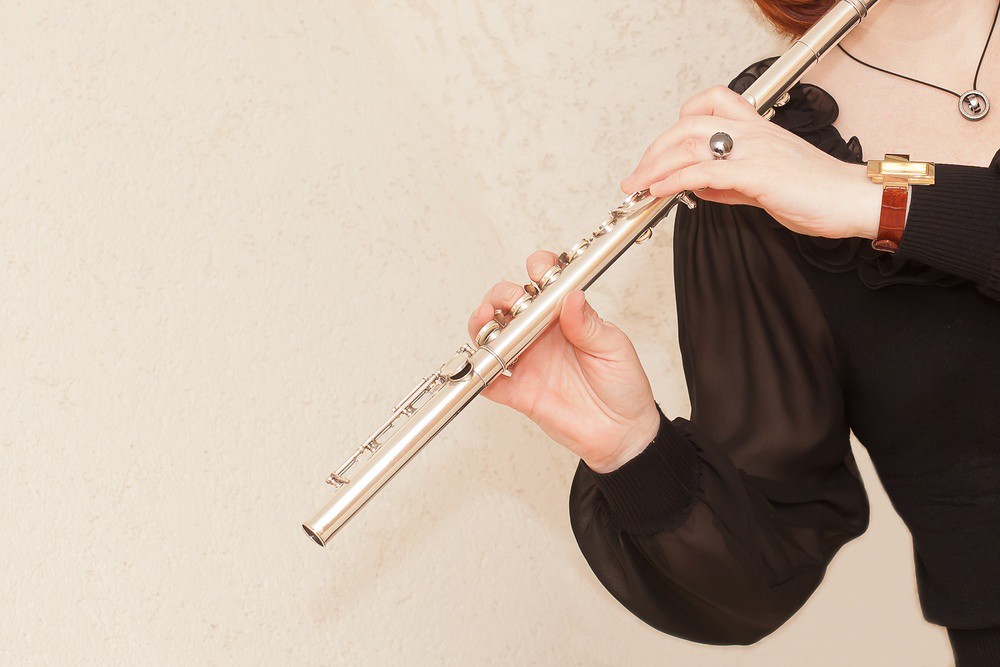 Those of us who watch athletic competitions such as the Olympics witness some athletes who triumph and others who choke under the stress of performing.

What differentiates those two groups?
I’ve probed that question for decades from my perspective as a musician and educator.

Through my research and experience, I’ve come to appreciate that, for athletes and musicians alike, the primary distinction between those who excel under pressure and those who crack lies in how they prepare to perform.

“The primary distinction between those who excel under pressure and those who crack lies in how they prepare to perform.”

Pianist 1 performs a solo and feels his heart rate accelerate and his hands start to quiver. Unnerved by the odd sensations, he fumbles a couple of passages; then, in an attempt to reclaim the relaxed groove he prizes, he imagines that he’s playing on a tropical beach, but that only distracts him further, provoking several memory slips. He exits the stage bewildered because he played flawlessly in the practice room.

Pianist 2 plays a comparable piece and experiences similar adrenaline-fueled jitters. In response, she breathes deeply, releases her shoulders, and focuses on expressing each phrase. Her hands remain cool, but her execution is secure and she projects the joy in the music. As the closing chord sounds, her audience erupts in applause.

Pianist 1 underperformed because, in practice, he would play his piece over and over until it “just came out.” Problem is, such automated learning requires automated recall, which readily breaks down under stress. As his hands became unsteady, he groped for control but there weren’t any guideposts for his mind to latch onto because he ingrained his piece mindlessly.

Pianist 2 encountered parallel sensations but directed herself in tactical ways. Furthermore, when she practiced her piece, she absorbed its structure in detail, allowing her to track her place in the musical landscape. Her memory and performance skills were assured, so she could devote herself to making art.

What distinguishes mindful performers, like Pianist 2, is that they operate from a place of awareness and never run on autopilot. That’s not to say that they over-think. Instead, they rely on what psychologist Ellen Langer terms “soft vigilance” (The Power of Mindful Learning, p. 43-44).

In practice, they take in their material from multiple perspectives, and then they do mock performances, applying maneuvers that boost creativity and quell nervousness.

I don’t mean to oversimplify – deep-seated personal issues can impede performers in insidious ways. But when it comes to high-stakes performance, mindfulness is indispensable. In Langer’s words, “Learning the basics in a rote, unthinking manner almost ensures mediocrity” (The Power of Mindful Learning, p. 14).

Now, let’s hear from an athlete. In a July 27, 2012 multimedia post on the New York Times website, US Olympic swimmer Dana Vollmer contrasted her approach to the butterfly stroke with that of less-accomplished swimmers:

“People pull on the water with all their might or they really kick down with their legs and they’re thinking that that is what makes you go fast. It’s much more about feeling the flows off of your body that make you go fast.”

Mindless swimmers pull “with all their might,” but Vollmer, a mindful athlete, feels herself flow through the water. She notices; she responds – two key aspects of mindfulness.

Mindful performers also stay open to discovering new things, which feeds their drive to practice. Here again is Vollmer on swimming the butterfly (on July 29, 2012 she won gold in the 100 meter competition at the Olympics, setting a new world record):

“I feel like I learn something new about myself and about swimming and just about life in general every time I do it.”

Vollmer epitomizes the fascination with craft that motivates athletes and musicians to work. And when they work mindfully, regardless of whether they win medals, performers go forward knowing that they’re doing their best.

See Part II of The Musician’s Way for techniques that empower us to excel in all sorts of performance situations.

© 2012 Gerald Klickstein
Image © Furtseff licensed from Shutterstock.com
A version of this article first appeared on the Oxford University Press Blog