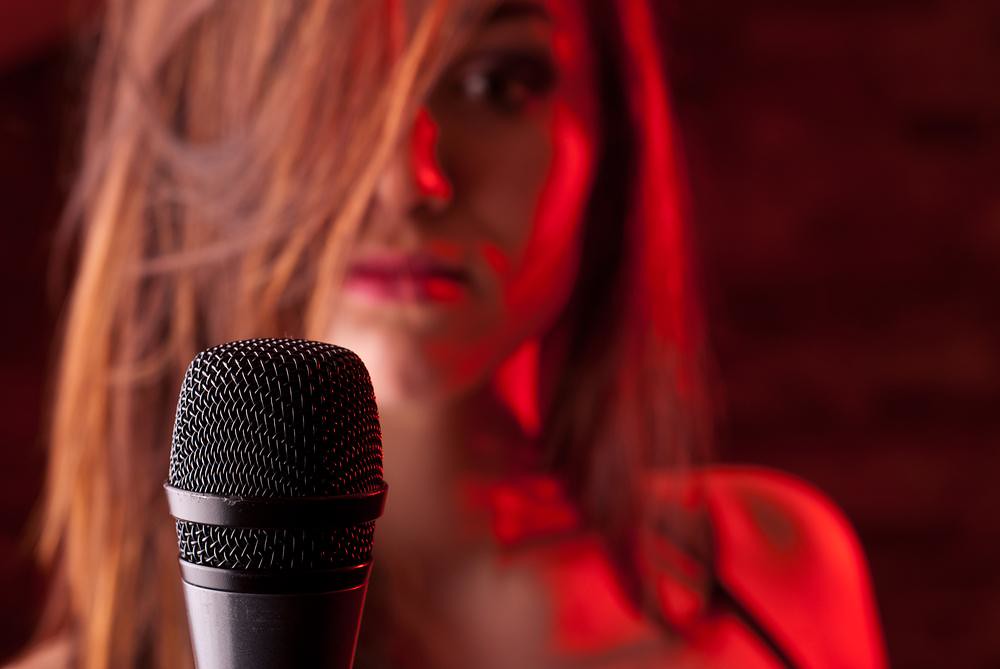 “The fight-or-flight response works wonders when you’re standing on a sidewalk and a piano is falling from a building above.”
–The Musician’s Way, p. 135

Shaky hands, racing heartbeat, queasy stomach – all manifestations of a nervousness that almost every musician has felt.

How can we get beyond such jitters and become free to express ourselves on stage?

For starters, it helps to grasp a core aspect of performance anxiety: the fight-or-flight response.

Anxiety is our instinctive response to a perceived threat; it stems from our drive for self-preservation.

If we walk across a roadway that’s teeming with trucks and cars, let’s say, we become alert and cautious.

Our pulse accelerates and our energy surges as we prepare to dodge the vehicles.

Navigating the roadway makes us a bit anxious, and that innate response keeps us safe.

“Anxiety is our instinctive response to a perceived threat.”

The arousal that erupts in the face of danger has a name: the fight-or-flight response. It originates in a primeval part of our brain and is wired to be set off quickly, without needing to be processed by thinking.

When that response fires, adrenaline pours into our bloodstream. We’re then ready to defend ourselves vigorously or flee in a heartbeat.

The fight-or-flight response works wonders when we’re standing on a sidewalk and a piano is falling from a building above.

Someone yells, “Watch out!” and before we even know what’s happened, we’ve leapt out of the way.

The piano will need some attention, but we’re unscathed. Our pounding heart and shaking limbs settle down soon.

When a piano is poised safely on a stage, though, and we’re about to meet it on friendlier terms to play a concert, then the fight-or-flight response can pose a problem.

The part of our brain that instinctively protects us from danger doesn’t discriminate. It sends out the adrenaline rush whenever we feel fear, irrespective of whether we’re afraid of becoming a grill ornament on a truck or we’re scared of performing badly.

Adrenaline isn’t all bad, though – a small jolt heightens the senses. Hence, we musicians perform best when we’re moderately keyed up.

But if we cross the line that separates exhilaration from dread, then performing can turn into a battle.

The Path to Fearless Performance

To distinguish the arousal that subverts us from the types that bolster music making, I use the terms “performance anxiety” and “stage fright” to refer to nervousness or distress that interferes with performing.

Performance excitement is the term I use to signify the adrenaline-fueled energy that aids performing.

“If we’re afraid at a concert, our fight-or-flight response will join us on stage.”

To become fearless performers, we need inclusive strategies to replace fear with confidence and to channel performance excitement in positive ways.

We need to understand how to learn music deeply, build performance skills, gain inner strength, and unleash our creativity.

I wrote The Musician’s Way and created this website to empower musicians to do exactly that.