Sol What? Some Thoughts on Solfège 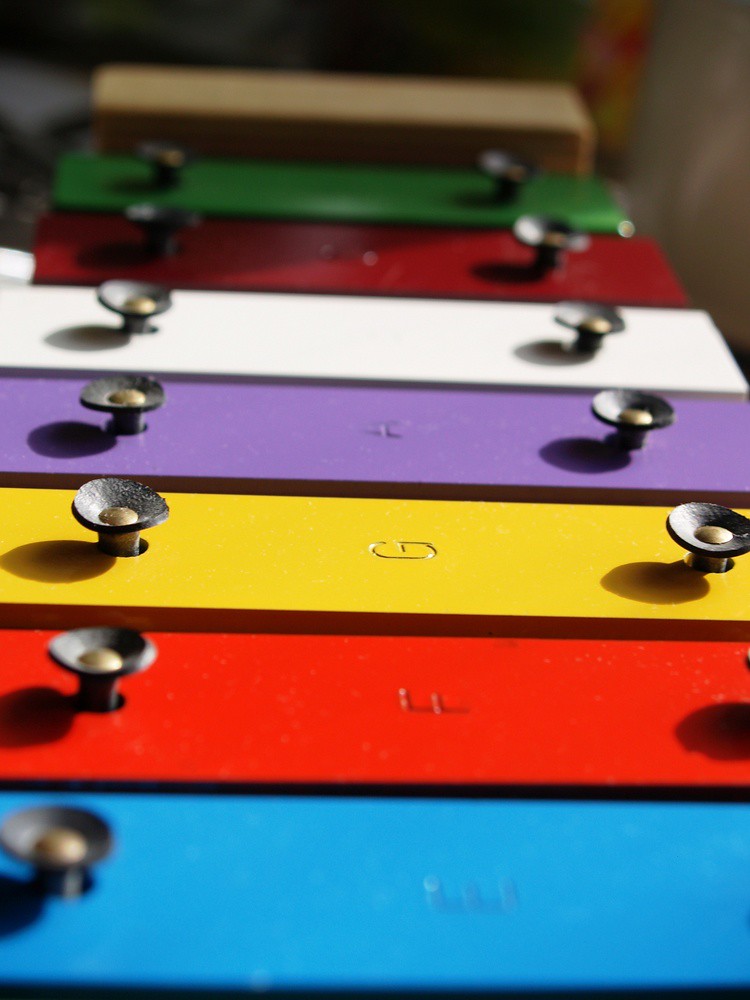 In The Musician’s Way, I encourage the singing of solfège syllables, scale-degree numbers, counting syllables, and letter names as part of the process of learning, memorizing, and interpreting music.

In my own teaching and playing, I employ the fixed-do solfège system, and I’d like to offer some reasons why.

First, if you clicked on this article, I assume that you know what solfège syllables are, how they’re used, and what the differences are between the fixed and movable-do systems.

Although fixed-do has been a fixture in my life for a long time, I don’t use fixed-do merely out of habit. I think that it offers me and my students advantages over the movable system because of how we use solfège and because of the international conservatory culture in which we work at the University of North Carolina School of the Arts.*

4 Reasons Why I Use Fixed-Do Solfège

1. In much of the world, pitches are labeled with fixed-do solfège syllables and not letters (e.g., in Russia, East Asia, Europe, and Latin America). Hence, movable-do can cause profound confusion to anyone who grew up singing fixed-do. As an illustration, envision an American violinist arriving at an alien conservatory and having to use movable letters, where “C” is always the name given to the first scale degree. Her low string would be G when playing in the key of C, but that string would change names in other keys, becoming D when playing in F (the 2nd scale degree), B when playing in Ab major (the 7th scale degree), and so forth. What could be more onerous? Given that American music schools enroll students from across the globe, I see an advantage to all of us using the same fixed-do system.

2. Fixed-do solfège adapts to any kind of music, tonal or otherwise. Movable-do is a square peg in the round world of non-tonal repertoire. And non-tonal styles of music have been prevalent in the West for more than a century (consider Debussy, for instance), which makes the movable-do system something of an anachronism for performers of modern and contemporary music. That said, many educators find movable-do beneficial for musicians who work within tonal boundaries.

3. Movable-do highlights scale degree function; it underscores pitch relationships and therefore can help some musicians tune the intervals that they play or sing. Nonetheless, numbers can serve that purpose quite well, too. Furthermore, when we label scale degrees, we naturally use numbers. For example, in Bb major, D is the 3rd scale degree: It’s “three.” If students are taught movable-do solfège, they typically learn two systems for thinking about scale degrees: numbers and movable-do syllables. Perhaps that isn’t a problem, but, to me, it seems more practical to use a single system – numbers.

4. Solfège syllables are ideal for vocalizing, especially compared to letters, so they facilitate the expressive singing of instrumental melodies. Fixed-do also aids in correlating notation with technical execution (e.g., the low string on a violin is always “sol”), plus, it can help with memorization due to the fact that note names and their technical requirements remain consistent. Of course, singing scale-degree numbers supports memorization, too, because it reinforces melodic function, so movable-do can also fuel memorization. But assuming that each of us will only use one solfège system, I’m inclined to go with the tradeoffs that fixed-do supplies.

Before I sign off, let me say that I not only employ fixed-do solfège but also use chromatic syllables (i.e., F# is “fi,” etc.). When I learn a solo piece, for example, I solfège all of the voices, and I memorize without trouble. It’s often more difficult for me to forget a composition than to remember it.

Needless to say, we all differ in our learning styles, so I’m not advocating fixed-do or chromatic syllables for everyone. And I don’t require all of my American students to employ solfège, nor do I give solfège a place of prominence in The Musician’s Way.

But I have no doubt regarding the benefits that I’ve derived from adopting fixed-do early in my education and later, after being exposed to the work of pedagogue Aaron Shearer, slotting in the chromatic syllables.

In sum, performers who are comfortable using movable-do solfège probably do well to continue using it.

For those who have no history with solfège and ordinarily label pitches with letters, if they enroll in a school that requires movable-do, using that system might boost their learning of tonal music theory and help them in other ways. Some students who are accustomed to letter names won’t feel comfortable with either solfège system.

For me and most of my students, though, fixed-do solfège has become a native language that allows us to effortlessly integrate expression, notation, and technique. For this and other reasons, I’m sticking with fixed-do.

*Update: In 2012, I left UNCSA for a position with the Peabody Conservatory.