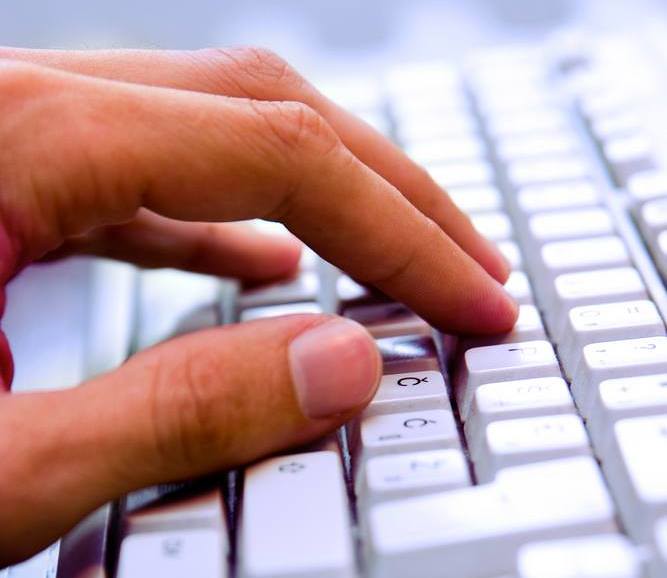 Why write about music and musical expertise?

Is it as abstruse as that old saw – “Writing about music is like dancing about architecture” – would lead us to believe?

In the Preface to The Musician’s Way, I wrote, “Words are destined to fall short when it comes to capturing the essence of music, but the skills involved in making music can be pinned down.”

I went on to say that the book “articulates fundamental skills that bring about musical excellence.”

How can a book empower musicians to acquire expertise? The answer lies in the nature of skill acquisition.

To be skillful in any field, we require two general classes of knowledge: procedural and declarative.

In daily life, for example, we use procedural know-how for things such as casual bike riding: we pedal away, unconscious of how we balance and turn. Our ability to ride is embedded in the act of riding, and we probably can’t explain how we do it.

But if we seek to ride competitively, we’ll need competence in the areas of physical conditioning, diet, hydration, race strategies, and the like. Declarative knowledge.

In short, procedural abilities encompass the ‘doing’ aspects of an activity; declarative ones involve knowing about, planning, and analyzing that activity.

Extending that biking example to music, to sing in the shower, we don’t require an in-depth understanding of vocal technique. To sing professionally, though, we have to learn all sorts of things about breathing, diction, tone production, interpretation, and so on.

Procedural and declarative knowledge form the twin pillars of musical ability. The Musician’s Way addresses both by providing general frameworks and specific guidelines that help us build up musical proficiency.

Take the subject of memorization. Many musicians mistakenly believe that memorization aptitudes are inborn. If they have trouble performing from memory, they may quit performing or suffer severe anxiety on stage because they think that nothing can be done.

It shows that memorizing music and performing from memory involve a four-stage process that all musicians can master, if they practice it.

In other words, the book imparts information about the nature of memory and ways to memorize, yet those ideas can only be assimilated through practice and experimentation.

As another example, a section titled “Starting and Ending” proposes ways to launch and conclude pieces on stage. I introduce the guidelines for concluding a piece with the following paragraph, which I crafted to evoke the actual experience of performing:

“As you come within range of the end of a piece, your listeners depend on you to give them closure. You’ve led them across a dreamscape; now it’s time to bring them back to earth. But you must do so without tearing the fabric you’ve woven. Your endings should satisfy, yet, after the final notes fade, also leave wisps of enchantment hovering in the air.” (p. 182)

I then summarize the issues involved in sculpting our endings and explain how we can use body language to either signal listeners to applaud or, in a multimovement classical work, create an expectant silence between movements and hold an audience in suspense. Lastly, I suggest ways to practice starting and ending.

In sum, declarative knowledge – such as we gather from books and blogs – outfits us to understand and evaluate our procedural work.

It doesn’t replace practice; it informs our practice. It makes us literate with the creative process.

Related posts can be found under the Music Practice category.