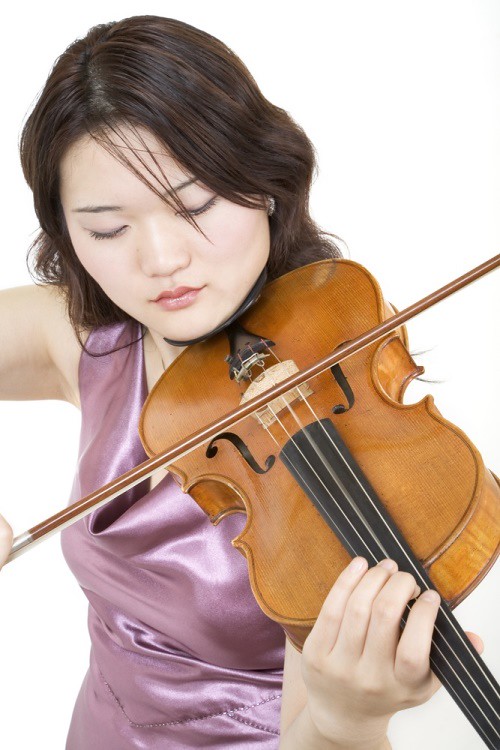 We professional musicians love to share music with others.

Whether we perform in concert halls, nightclubs, informal gatherings, or recording studios, our hard work is most rewarded when we connect with listeners.

The majority of students, though, spend little time in performance situations. By and large, they make music in practice rooms and rehearsal halls.

So, are music students typically acquiring the skills of expert performers?

An Underappreciation of Performance Skills

It appears to me, having taught and performed for more than 30 years, that vast numbers of aspiring musicians aren’t learning essential skills, and, as a consequence, they’re being crippled by performance anxiety.

In fact, researchers estimate that about 25% of advanced musicians wrestle with severe anxiousness on stage. A larger percentage deal with less debilitating but nonetheless unpleasant symptoms.

As I see it, many students buckle in concerts and auditions due to an under-appreciation among music educators as to what performance skills are and how they’re learned.

That is, the skills involved in memorizing music, starting and ending pieces on stage, coping with stress, directing the musical flow under pressure, and so on often receive minimal attention.

“As I see it, many students buckle in concerts and auditions due to an under-appreciation among music educators as to what performance skills are and how they’re learned.”

Lack of Skills = Lack of Confidence

Consider, for example, the plight of the average young piano student. She might take lessons from a local teacher and practice at home. Then, once or twice a year, her teacher might sponsor a student recital; otherwise, the student won’t perform much, if at all.

But such limited exposure to performance situations won’t enable a student to gain facility as a performing artist.

On the contrary, she’s more likely to be saddled with stage fright because performing will feel alien – she’ll probably have little grasp of how to be in command on stage.

Conversely, well-taught students perform regularly under their teachers’ direction and can do so confidently even during the early stages of their training, much like young athletes. For them, performing is fun because their teachers prioritize the acquisition of performance skills.

Undereducated students, though, seldom realize that their jitters result from a lack of know-how. They mistakenly conclude that there must be something wrong with them: “I don’t have a knack for performing,” they’ll say.

“Limited exposure to performance situations won’t enable a student to gain facility as a performing artist.”

On-Stage Confidence for All

I’m convinced that all of us, with few exceptions, have the potential to perform music confidently and artistically, but we must acquire specific skills to do so.

Therefore, I’ve created an educational system, articulated in The Musician’s Way, in which performance skills are integrated into music lessons and practice sessions and in which performing becomes commonplace.

Students who follow such an approach learn to unite practice with performance. They become capable of solving problems, managing nervousness, and expressing themselves authentically.

Here are some highlights of the performance skills described in the text.

“All of us, with few exceptions, have the potential to perform music confidently and artistically, but we must acquire specific skills to do so.”

Pre- At- and Post-Performance Skills

Performance skills come into play before, during, and after a show, a recording session, or an audition. They encompass the ways in which we learn music in the practice room, center ourselves, present ourselves on stage, deal with stress, handle errors, and so forth.

The Musician’s Way breaks down pre-, at- and post-performance skills while preserving their interconnections.

The text also reveals that nervousness has three main sources: the person, the task at hand, and the performance situation. Therefore, performance skills can also be thought of as being personal, task-oriented, and situational.

For example, if we’re going to take charge on stage, we have to be adept at making music in high-stakes situations, we must be personally committed to sharing our music, and we need to choose repertoire – i.e., a task – that’s within our capabilities.

But if students are unfamiliar with on-stage and backstage environments, are ambivalent about performing, or select overly challenging music, they’re preset for anxiousness.

Of course, to become fluent with performance skills we must practice them, so see my post “Practicing Performance” as well as Part II of The Musician’s Way for crucial guidelines to gain expertise and confidence as a performing artist.