The 4 Types of Music Editions 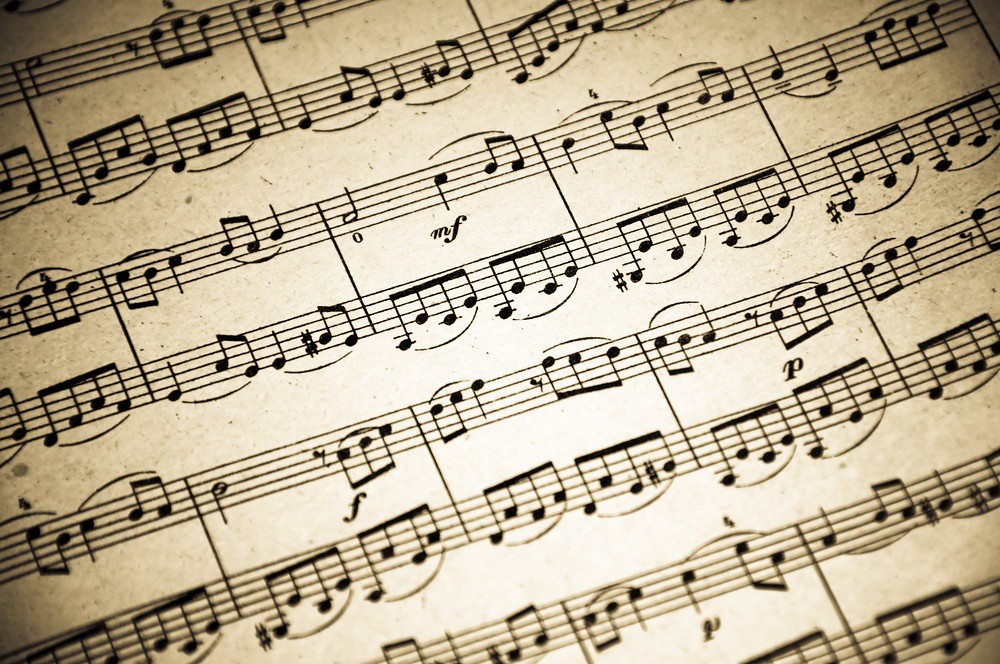 Have you ever performed a piece of music for a teacher or coach only to learn that the printed edition you’re using contains errors or odd revisions?

This post describes the 4 main types of published music editions:

I’ll also suggest ways in which we can avoid the pitfalls of faulty publications.

The 4 Types of Music Editions

A facsimile edition typically presents a photographic reproduction of a composer’s or copyist’s manuscript or of a historical published version of a piece.

Here are the opening measures from an autograph facsimile of Mozart’s Variations K455 for piano (i.e., the original was hand-written by the composer):

In an urtext edition (i.e., “original text”), a publisher engraves a primary source of the music, such as a facsimile, into modern notation.

No alterations are made to the music, but a composition becomes much easier for performers to read and learn.

The following is an urtext edition of the above excerpt by Mozart. It’s taken from the Neue Mozart Ausgabe, or New Mozart Edition, published by Bärenreiter (as is the above facsimile):

A performance edition presents a composition in a manner that an editor believes will facilitate a performer’s learning process, add expressive features to a piece, simplify notation and page turns, clarify technical execution, or make the music available at lower cost.

Often, no indication is given in the score as to the source of the music or whether an expressive or a technical marking originates from the composer or the editor.

Sometimes, pitches, articulations, and other elements are changed without notice.

These types of editions can be problematic because they may include alterations that reflect an editor’s style, opinions, or lack of precision more than a composer’s intentions.

For instance, consider this edition of the foregoing Mozart excerpt:

Observe that, among other editorial differences between this and the urtext and facsimile, slurs have been added to the eighth notes in the right hand in measures 1 & 2. Did an editor insert those slurs or was an alternate manuscript source used? The edition doesn’t say. The slurs seem dubious because they don’t match the notation in the left hand.

Surely, a mature pianist seeking to perform Mozart’s music would prefer to use an urtext edition and perhaps consult a facsimile.

But what about student musicians?

Such revisions aren’t troublesome or confusing, though, when they’re crafted by responsible editors and publishers. Nonetheless, diligent students would do well to check the editions they use against urtexts or facsimiles.

High-quality performance editions identify their sources and indicate when revisions are editorial. Some even include facsimile or urtext versions as well as explanations from an editor that allow performers to assess an editor’s changes and then make their own decisions about how they’ll perform a piece.

Hence, carefully produced editions are worth paying for.

“High-quality performance editions identify their sources and indicate when revisions are editorial.”

In addition, with the proliferation of websites providing access to facsimile and urtext editions, it has become easier than ever to view reference scores. See the Practice page at MusiciansWay.com for links to diverse scores and collections.

Also known as scholarly editions, these sorts of publications analyze aspects of a composition or compare versions; they aren’t meant for use in performance.

For example, a critical edition of a Mozart piano piece might discuss the ways in which Mozart employed slurs and examine how slurs could be performed and whether they might be added when they aren’t notated.

Such editions often present snippets of music accompanied by text, as in this article.

In sum, by being aware of what type of edition we’re working with, we can recognize whether we’re interpreting a composer’s idea or an editor’s.

We can then consult other sources, if necessary, to gauge the veracity of an edition and the likely intentions of an editor.

With that knowledge in hand, we can make wise, artistically responsible choices about the editions we use.

For more about selecting music, see “Choosing New Material” on pages 14-16 of The Musician’s Way.