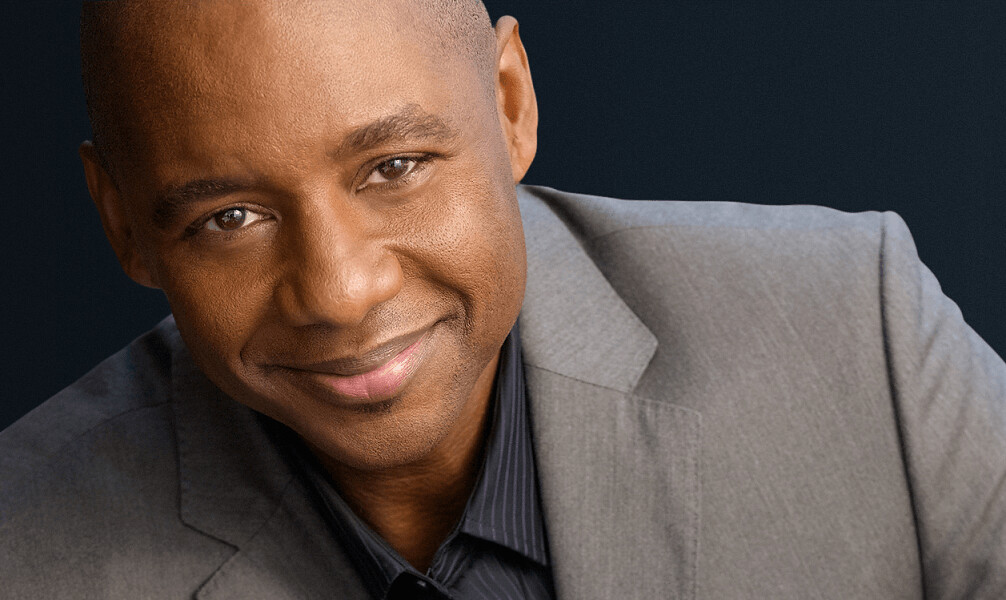 Craft, art, desire. Add persistent hard work, and what do you get? Artistic and professional success.

Why is it, then, that some students who are passionate about making music and have opportunities to refine their skills will practice intently yet others won’t?

There can be many reasons, but Carol Dweck, Professor of Psychology at Stanford University and author of Mindset: The New Psychology of Success, offers one compelling explanation.

People with growth mindsets recognize that knowledge and skills arise from effort – they view intelligence and talent as products of work. They realize that our creative powers aren’t genetically preset because the neurons in our brains can continually make fresh connections.

1. Enjoy challenges
2. Are undaunted, even motivated by setbacks
3. Seek advice and criticism
4. Regard errors as instructive
5. Employ diverse learning strategies
6. Bounce back from disappointments
7. Draw inspiration from the successes of others

“Our creative powers aren’t genetically preset because the neurons in our brains can continually make fresh connections.”

Individuals who harbor fixed mindsets believe, often unconsciously, that people’s abilities reflect their innate endowments. They might see themselves and others as either smart or dumb rather than acknowledging that skillfulness and intelligence are grown.

For instance, when fixed-mindset music students hear established artists perform, they might think, “They’re more talented than me. I could never do that.” Conversely, those with growth mindsets might inquire about the ways in which the artists acquired fluency and then apply what they learn in the practice room.

1. Shy away from challenges
2. Become easily frustrated
3. Seek praise rather than advice
4. Perceive errors as personal failures
5. Employ minimal learning strategies
6. Give up after being disappointed
7. Feel diminished by others’ successes

Artists such as Branford Marsalis epitomize the growth mindset. Compared to them, people with fixed mindsets make for stark contrasts.

For example, check out this 1-minute video from 2008 of Mr. Marsalis speaking about his students. He claims that they only want to be told “how good they are and how talented they are” and that most of them “aren’t really willing to work.” (Note: Mr. Marsalis uses some pungent language, so I’m not embedding the video here.)

It seems that Mr. Marsalis’ students are fraught with the fixed mindset.

Do such students benefit from coaching to transform their mindsets? Dr. Dweck has proven as much.

The abovementioned video also conveys the pernicious nature of the fixed mindset. As Dr. Dweck makes clear, when students deem that ability is determined by allotments of talent rather than incrementally grown, they typically look for validation that they “have it” and fear that they might not.

In the case of music students, I’ve noticed that the fixed mindset also contributes to stage fright, partly because it “makes other people into judges instead of allies” (Mindset, p. 67).

“The fixed mindset also contributes to stage fright, partly because it ‘makes other people into judges instead of allies.'”

Given the anti-creative force of the fixed mindset, let’s foster the growth mindset in each other. Let’s affirm that every one us has the potential to enjoy lifelong creative development.

If, for instance, I hear students in one of my classes using fixed-mindset language – perhaps labeling someone as more or less talented – I consider it a “mindset emergency.”

“Every one us has the potential to enjoy lifelong creative development.”

I then engage the students in a discussion about the relationship between effort and attainment, pointing to models of renowned high-achievers, such as Mr. Marsalis, and their years of intense practice.

See my book The Musician’s Way for strategies that support the growth mindset and empower musicians to fearlessly pursue their dreams.

Here’s a video of Dr. Dweck summarizing her research:

*The quotation from Branford Marsalis that heads this post is extracted from a 1996 interview he gave for Ken Burns’ film entitled “Jazz.”