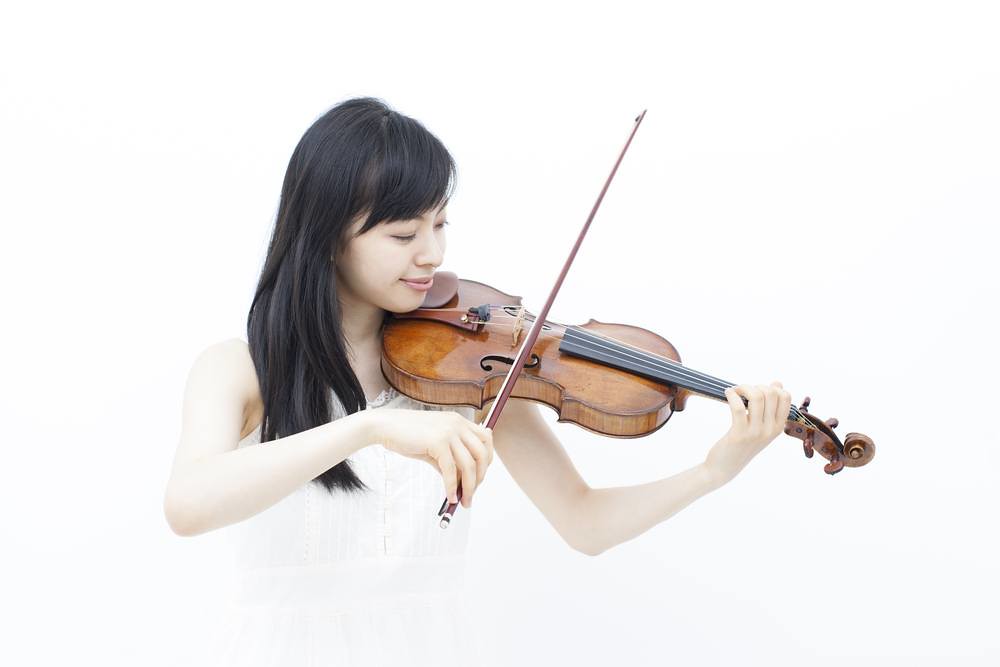 Musical problem-solving requires creative thinking, yet the style of thinking that’s commonly taught in schools may not serve our needs in the practice room.

That is, a subject such as basic math nurtures convergent thinking that zeroes in on single solutions.

Trouble is, such reasoning works only with linear problems, where one correct answer exists.

Artistic problems cry out for a more adventurous sort of thinking, one that can engage difficulties from disparate angles and generate many promising solutions. That’s where divergent thinking comes in.

When we let our thoughts diverge, we perceive problems from compound viewpoints. We leave conventional categories behind and hunt for ideas by posing open-ended questions.

“What if I tried it this way?” we wonder, unlike convergent thinkers, who thirst for “the right answers.”

Actually, divergent thinking is more about asking questions than finding answers. With clever questioning, solutions to problems reveal themselves.

Still, formulating questions can be the stickiest part of problem solving. In the midst of a predicament, the inspired notions that we seek aren’t marked with signs; they’re hidden, so we can’t just ask how to reach them.

To question our way to gold, we have to concoct pointed queries that illuminate subtle distinctions. The more incisively we probe, the more likely it is that we’ll score a triumph.

Later, if need be, we might brainstorm, but when first-round questions are inexact, they can overwhelm our mind and emotions.

“Divergent thinking is more about asking questions than finding answers.”

If a four-note passage isn’t sounding clean, let’s say, then an unwieldy question would be “Why is this so hard?” The answer: “I don’t know.” The result: frustration.

Precise questions infiltrate a problem’s outer walls: “What if I focus on the first two notes and sound the initial one four times—then would the transition between the two notes be clear?”

By highlighting two notes instead of four and taking a divergent “What if?” tack, the impenetrable four-note fragment converts into a series of simple two-note ones. Then, the problems are laid bare, and we can close in on solutions.

Last of all, if divergent thinking forms the cutting edge of problem solving and deep practice, emotional intelligence is the whetstone that keeps that edge sharp.

Thoughts and feelings interact; they can’t be totally separated. If we regard a problem with curiosity and as the portal to progress that it is, our positive outlook will ignite our enthusiasm. “A problem?” we’ll say. “Great, let me at it!”

Musicians who become distressed by dilemmas often dodge practicing, or they repeat furiously. Either way, their negative emotions cancel their creativity.

Psychologist John Gottman claims, “Even more than IQ, your emotional awareness and ability to handle feelings will determine your success in all walks of life.” (The Musician’s Way, p. 55).

“If we regard a problem with curiosity and as the portal to progress that it is, our positive outlook will ignite our enthusiasm.”

When a problem plops down on your path, attend to your emotional response, and uphold an inquisitive, playful attitude.

You can fuel that playfulness by arming yourself with an agile problem-solving process, as mapped out on pages 54-70 of The Musician’s Way.