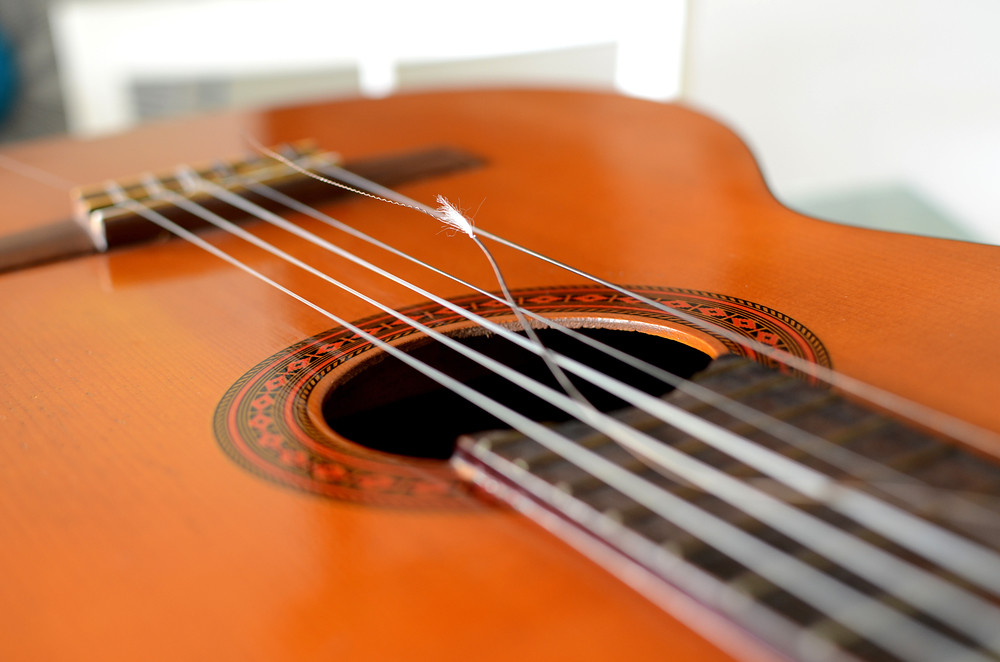 “When you don’t transmit irritation from mechanical breakdowns, an audience finds them interesting and even amusing.”
–The Musician’s Way, p. 195

Thorough preparation underpins every successful performance. But even when we’re fully geared up for a show, malfunctions sometimes happen on stage.

Although we can’t prevent every glitch, we can be ready for them.

First, performers should reduce the likelihood of malfunctions by maintaining their instruments along with their clothing and equipment, inspecting gear and attire ahead of shows, and carrying spare parts (strings, bows, reeds, mic cables, fuses, etc.) as well as corresponding tools, especially a sewing kit. Some artists tote backup instruments.

With that in mind, here are guidelines for aspiring soloists and small groups to manage common onstage mishaps.

Bear in mind that I won’t cover every possible misfortune, including wardrobe malfunctions, but the following concepts apply broadly.

When a malfunction makes it impossible for you to continue performing, stop, explain to your audience, and then head backstage to put things in order.

If any musicians remain on stage – e.g., during the few minutes that a guitarist needs to replace a broken string – they should seize the moment and speak warmly to listeners.

You might share insights into your program, express appreciation for your hosts, describe an anecdote about a composer, or otherwise deepen your performer-audience bond.

Following that, when function is restored, announce where in your program you’ll resume playing, and dive back in.

Oddly, classical performers often shun speaking from the stage, and then, when they teach, they model that quirky behavior.

For instance, at a faculty trio recital I recently attended at a top U.S. conservatory, after the group’s entrance, the violinist announced that the stagehand supplied the wrong music stand, so he went off stage to fetch a larger one, during which time the cellist and pianist remained on stage, wordlessly ignoring the audience, oblivious to how cold and indifferent they seemed.

I advise students not to copy that conduct, particularly nowadays, when we need to win over new audiences for concert music.

If you perform enough, you’re bound to encounter power failures, fire alarms, audience medical emergencies, and other incidents that bring things to a stop.

In general, respond as with equipment malfunctions, but, after you exit the stage, ask a venue representative to update the audience. Depending on the circumstances, listeners might remain in their seats, or an intermission could be called.

Typically, such interruptions don’t last long, and you can resume performing as planned.

That said, if a calamity necessitates ending a performance, a venue will usually have a plan in place to refund audience purchases, and their insurance policies may offset their costs. If you can, ask a venue representative to invite listeners to follow up with you via social media, where you’d post news and maybe share a link to a free download.

Lastly, given that such misfortunes occur, albeit infrequently, many musicians craft their performance contracts so that they receive deposits in advance of shows and full fees in the event of venue breakdowns.