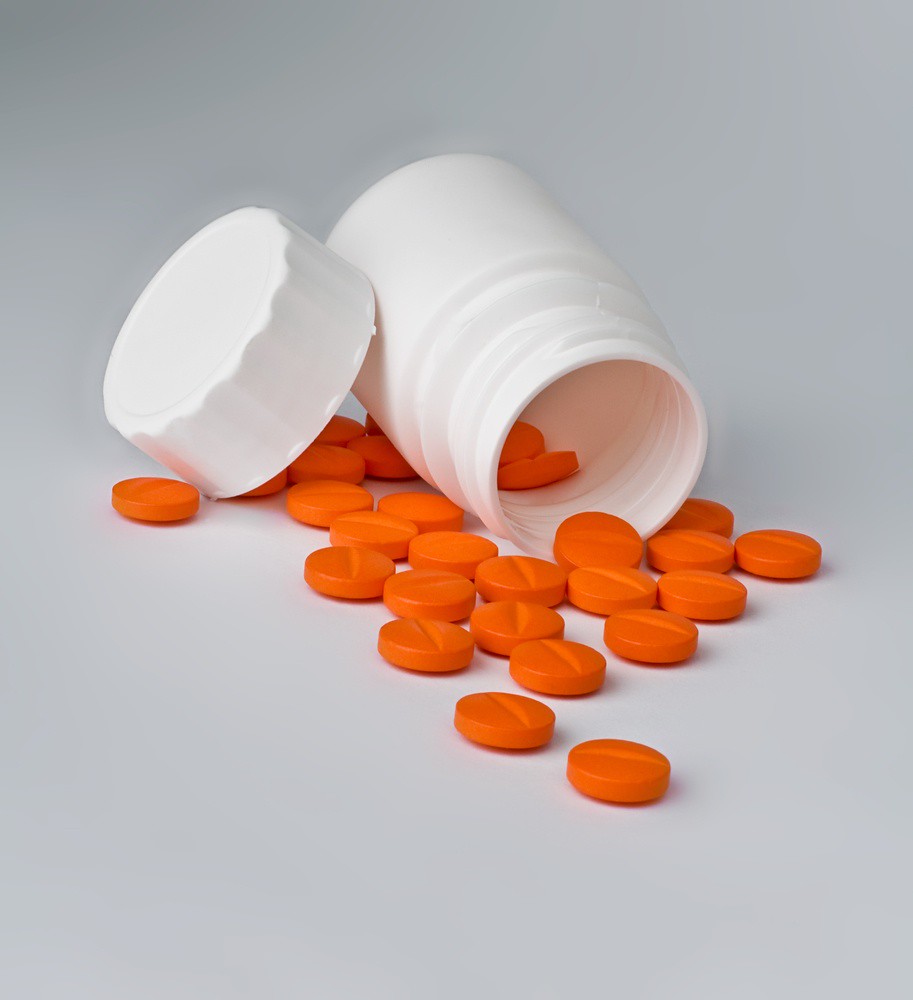 “Performance anxiety is the kind of problem that rears its ugly head in both straightforward and subtle ways.”
–Eric Maisel, author and psychologist

If you’re an active performer, then I expect that you or a musician you know has taken a beta-blocker to alleviate stage jitters.

This article probes whether beta-blockers are safe, effective, and appropriate for performers to use.

Beta-blockers are so named because they stop adrenaline from binding to the beta receptors in our bodies. If we become anxious and our fight-or-flight response activates, by taking these drugs, we can, by and large, prevent butterflies, tremor, rapid heartbeat, and the like from occurring.

Not surprisingly, many musicians view beta-blockers as a godsend. Others are ambivalent about their use for reasons we’ll examine in a moment.

First of all, although plenty of musicians use beta-blockers on occasion (in a classic 1986 study, about 20% of professional orchestral players admitted to occasional use), be aware that these are prescription drugs primarily given to people with heart conditions.

Beta-blockers also come with potentially dangerous side effects, especially for people who use other medications or have asthma, diabetes, or low blood pressure. They should never be taken without a doctor’s prescription and guidance.

Still, are beta-blockers safe for select musicians to use under medical supervision?

According to arts medicine specialist Dr. Alice Brandfonbrener, “Beta-blocking drugs, primarily propranolol, have proved to be safe and effective for many musicians as one means of temporarily controlling the negative physiological symptoms of performance anxiety.”*

That’s not to say that all musicians have the same response to these drugs, even at the low doses that performers typically take – e.g., 10 mg. of propanolol, 60-90 minutes before performing.**

Some performers report feeling indifferent and non-expressive when taking beta-blockers; others claim to lose control of their vibrato. Some assert that the drugs make them lethargic while others describe a range of effects that render them unable to perform at their best.

Even so, many musicians don’t experience any of those negative outcomes and, on the contrary, report wholly positive benefits such as relief from tremor, making it possible for them to play or sing successfully at high-pressure events such as auditions.

“Beta-blocking drugs, primarily propranolol, have proved to be safe and effective for many musicians as one means of temporarily controlling the negative physiological symptoms of performance anxiety.” -Dr. Alice Brandfonbrener

So, given this information, if we accept that these drugs can be used reliably and safely by some musicians, then it’s up to us in the performing arts community to confront the stickier issue of if and when beta-blockers might be appropriate.

Are Beta-Blockers Appropriate for Musicians?

I expect that we’d all agree that these drugs should not be used by students who are beginning to learn how to perform.

Nor should musicians think of beta-blockers as panaceas for performance problems. After all, these drugs only assuage the straightforward, physical symptoms of stage fright; they have no effect on the underlying, often subtle reasons why musicians get the jitters, nor do they directly alter the mental and emotional effects of nervousness.

That said, I believe that beta-blockers suit some musicians in specific circumstances.

In particular, a subset of adult musicians who deal with extreme physical effects from stress – e.g., shaking hands – or those with enduring troubles on stage can benefit from doctor-supervised treatment with beta-blockers along with performance coaching.

Then, with time and effort, they can build up the performance skills described in The Musician’s Way, boost their self-assurance, and lessen their dependence on medical support.

By the way, beta-blockers aren’t physically addicting, although they can prompt psychological dependence. All the more reason to employ these drugs with caution and together with an inclusive skill-development plan.

I think that beta-blockers also make sense for certain musicians to use at occasional, high-stakes performance situations, such as professional auditions, where the stresses and demands can be severe.

But now we’re heading into a controversial area:

Musicians and employers can sensibly argue both sides of this issue. However, I believe that musicians who take beta-blockers – whether prescribed for performance anxiety or chronic health conditions – should not be thought less of nor excluded from performing and competing because they access medical aid.

Also, adult amateur musicians who seldom perform might benefit from beta-blockers to ease their nerves at concerts that they might otherwise shy away from due to stage fright.

“Musicians who take beta-blockers – whether prescribed for performance anxiety or chronic health conditions – should not be thought less of nor excluded from performing and competing because they access medical aid.” -Gerald Klickstein

If nervousness scuttles your performances, before you turn to medications, I invite you to assess your practice and performance skills using the self-evaluation tools found on pages 112-113 & 204-205 of The Musician’s Way.

Then, apply the guidelines in the text and collaborate with a music teacher, performance coach, or therapist to determine the best course of action for you to realize your musical goals.

Subscribe to The Musician’s Way Newsletter for updates about this and other topics of interest to musicians.

*Brandfonbrener, Alice, “Beta-blockers in the treatment of performance anxiety,” Medical Problems of Performing Artists, Vol. 5, No. 1, 1990.

**Musicians who use beta-blockers solely for performance jitters take the medication occasionally, not daily, and only prior to high-stress events.