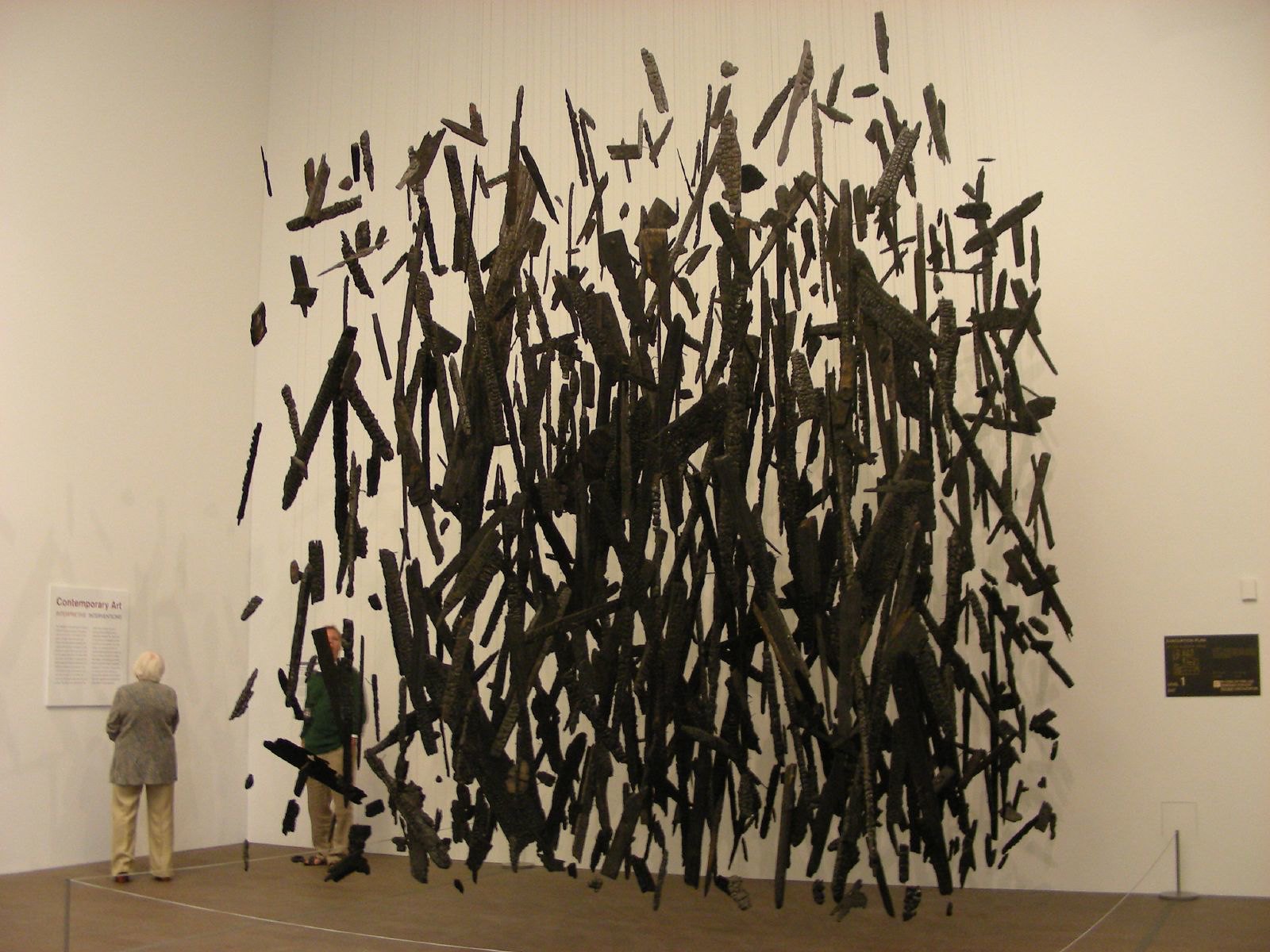 “A concert hall is like a shrine that people turn to for something that they can’t get anywhere else.”
–The Musician’s Way, p. 154

If we’re to fill seats in concert halls, we have to present programs that resonate with audiences.

And one way to design compelling programs is to tap into topics that have broad relevance.

The Resonance of Relevance

In my post “Programs that pop,” I contrast two piano recitals planned for Chopin’s birthday.

One program is blandly named Chopin Recital. The other, Chopin’s Circle, includes music by Chopin alongside works by composers who influenced him.

The Chopin’s Circle program is not only more distinctive but also pings with relevance because it delves into a topic anyone can relate to: influence.

Armed with such a compelling topic, the pianist performing Chopin’s Circle might generate interest among concertgoers by publishing blogs and interviews that explore questions such as:

Here are some programming concepts that can spark relevance. I’ll illustrate with classical repertoire, but the frameworks fit other genres as well.

A Jolt of Relevance

If you’re wondering about the photo that heads this post, it depicts a piece by Cornelia Parker in the collection of the de Young Museum.

I first saw the piece in 2007, when I stepped into the far end of the gallery that it occupies.

Approaching the work, I was struck by its power – chunks of charred wood eloquently suspended in a controlled form that seemed to defy gravity and time.

I looked at it for many minutes. Then, I read the label, and a shudder ran through me.

The work, titled Anti-Mass, was made from the “remains of an African American Baptist church in Alabama that was destroyed by arsonists.”

How’s that for relevance?

See pages 208-216 of The Musician’s Way for guidelines to use when structuring concerts.