The Heart of Performance 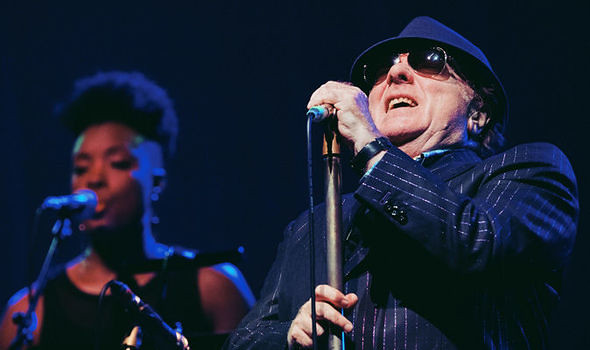 “Every performance is different. That’s the beauty of it.”
-Van Morrison
The Musician’s Way, p. 153

To reach the heart of performance, let’s start by deciphering what a performance is.

The presence of an audience isn’t the deciding factor in defining a performance.

The difference between performing and other sorts of music making is that in a performance situation, there are stakes involved in how well we play or sing.

Those stakes may be personal or professional, but the higher the stakes become, the greater the potential for stress and anxiety.

“In a performance situation, there are stakes involved in how well we play or sing.”

The Magic of Concerts

In The Musician’s Way, I focus on performing in what is arguably the highest-stake setting of all, the public concert.

I zero-in on concerts for two reasons. First, by learning the skills required to perform on stage, we become equipped to perform almost anywhere.

Second, and most important, a performance can occur with or without people listening, but the heart of performance is about sharing music with someone else.

“The heart of performance is about sharing music with someone else.”

Almost everyone feels the urge to share music. When you discover an impressive recording, for example, don’t you want a friend to hear it too?

If you make a recording yourself, isn’t the point to set down music in a format that’s easy to circulate? And what is it that drives us to spend all those hours practicing, anyway?

The impulse to commune through music is so widespread that it seems innate. It burns strongly enough to cause us musicians to practice for years, and it prompts listeners to endure expense and inconvenience to converge on performance venues.

A concert represents the summit of this yearning for musical communion. A concert hall is like a shrine that people turn to for something that they can’t get anywhere else.

It’s a place where listeners can experience music in a way that’s personal, communal, and unpredictable. The spontaneity and collective energy catch fire to a degree that some performances leave indelible memories.

“A concert hall is like a shrine that people turn to for something that they can’t get anywhere else.”

Aspiring musicians can learn to put on unforgettable concerts, but they first have to get hold of a broad range of skills.

If you want to unleash your creativity on stage, The Musician’s Way charts a path to fearless performance and limitless artistic growth that has been praised by performers and teachers worldwide. Read reviews.