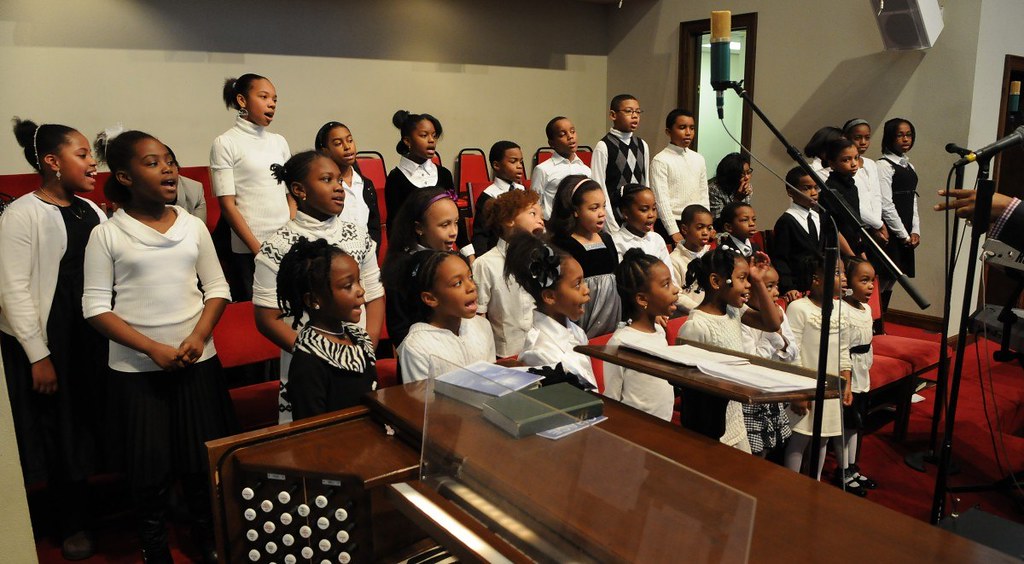 “Your goal, to use marketing lingo, is to ‘position’ yourself in your ‘market’ as the go-to person for that particular skill or talent.”

In other words, when people want to hire musicians in our genres, if we’ve secured reputations as ‘go-to musicians,’ then many of the opportunities come to us. The more niches we occupy as go-to musicians, the more prospects we have.

Jennifer, a pianist, understood those principles intuitively. Here’s a summary of how she put together a prosperous career starting in her freshman year of college and continuing through graduation.

Jennifer’s Path from College to Career

Jennifer came to college in the U.S. with a draft career plan to perform solo recitals, accompany, and teach privately. She also had a background in church music, having worked for the music director at her hometown congregation.

During her first semester, she answered an ad for a church accompanist and began working Wednesday evenings and Sunday mornings at a church near campus. She let her boss at the church know that she was fond of teaching, and soon she had a few students whom she taught at the church.

Meanwhile, by her second semester on campus, Jennifer had become known as a go-to pianist for student voice recitals (her years of church work had made her an ace sight-reader and collaborator). Most of the accompanying that she did at school required little practice on her part, so she was able to play for many paid concerts and rehearsals while, on her own time, she primarily practiced solo repertoire.

Back at the church, the music director invited her to play a solo recital on a Sunday afternoon. The response was so enthusiastic that, at Jennifer’s request, the director emailed colleagues at dozens of affiliated congregations.

That summer, Jennifer traveled through three states and performed 15 well-paid concerts for sister churches; each congregation then invited her to return the next summer and perform again.

In her third year, Jennifer took a choral conducting class. By February, she had twice substituted for the choir director at her church.

She left her position as church accompanist that spring to be a better-paid Assistant Music Director at a larger congregation, where she still worked only two days a week. She also taught six private piano students, who came to the studio that she set up in her apartment.

“The more niches we occupy as go-to musicians, the more prospects we have.”

As her senior year began, Jennifer had ample earnings from teaching, accompanying, solo performance, and working at the church. Her calendar was full, so instead of turning down offers, she began contracting other pianists whom she trained to teach at her home studio and do some of the accompanying that she couldn’t take on herself. Of course, she netted a portion of the fees from all of those engagements.

Although she was a student, she was also a respected professional who was filling many niches as soloist, accompanist, teacher, assistant director, and contractor. In every one of those roles she had emerged as one of the go-to people in her town.

After graduation, Jennifer stayed in the local community, took on more concerts and students, and became Music Director at the church where she had previously worked as an accompanist. Now, five years later, she’s a happy artist-teacher with a sizable income and a widespread following.

person’s life. If you’re a student, will your changeover be smooth or rocky?

The ease of your entry into the music profession will largely depend on the doors you open while you’re a student.

You can’t control what opportunities might arise, but if you fill many niches, you’ll create multiple income-producing channels that will be there, ready for you to step forward.

The Musician’s Way articulates pathways for aspiring musicians to succeed as artists and professionals.