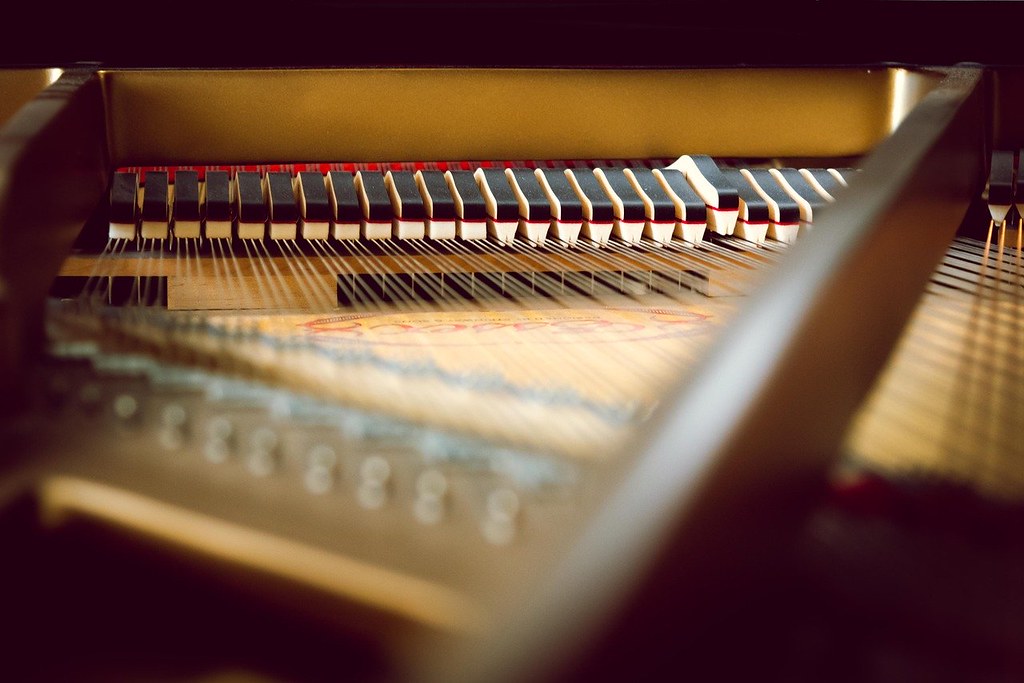 “Meaning, not originality, is what matters most in your day-to-day practice.”
-The Musician’s Way, p. 312

Psychologist and author Eric Maisel writes about three types of meaning that people experience in life.

One is received meaning, the kind that’s supplied via families and cultural surroundings. Another is sought meaning, which results from looking outside of ourselves.

The third, and most pertinent to our musical missions, is created meaning, our own personal meaning.

Meaning, not originality, is what matters most in our day-to-day practice.

Some people might argue that we’re being creative only when we come up with something that hasn’t been done before, but I think differently. We’re creative when we produce music and ideas that hold meaning for us.

We’ll have lots of original notions, but meaning doesn’t hinge on uniqueness.

Meaning we make for ourselves.

Whatever you value most in music, give yourself permission to pursue it.

If you’re a classical musician who’s enthralled by a style of world music, explore it. Do both traditional and experimental compositions float your boat? Go after them.

Create meaning in everything that you practice, even the most mundane of materials such as scales.

Can a scale be genuinely meaningful?

Yes, intensely so, as violinist Josef Gingold made clear when describing his teacher, Eugène Ysaÿe: “Ysaÿe could play a scale,” Gingold reminisced, “and it was the most heavenly thing you had ever heard.”*

Scales, our old friends, help us upgrade tone, rhythm, articulation, easefulness, and more. They can be nurseries of creativity or barren drills. The choice is ours.

“Ysaÿe could play a scale, and it was the most heavenly thing you had ever heard.”

In sum, whether we’re working on a scale or a masterpiece, the more depth we bring to our sound and timing, the more meaning we’ll make and the more exhilarating our practice will be.

And when our every phrase permeates with soul, our listeners will sense it, because through meaningful practice, we make art.

See Part I of The Musician’s Way for strategies that imbue deliberate practice with meaning and artistry.

© 2020 Gerald Klickstein
Adapted from p. 312 of The Musician’s Way
Photo via Pixabay