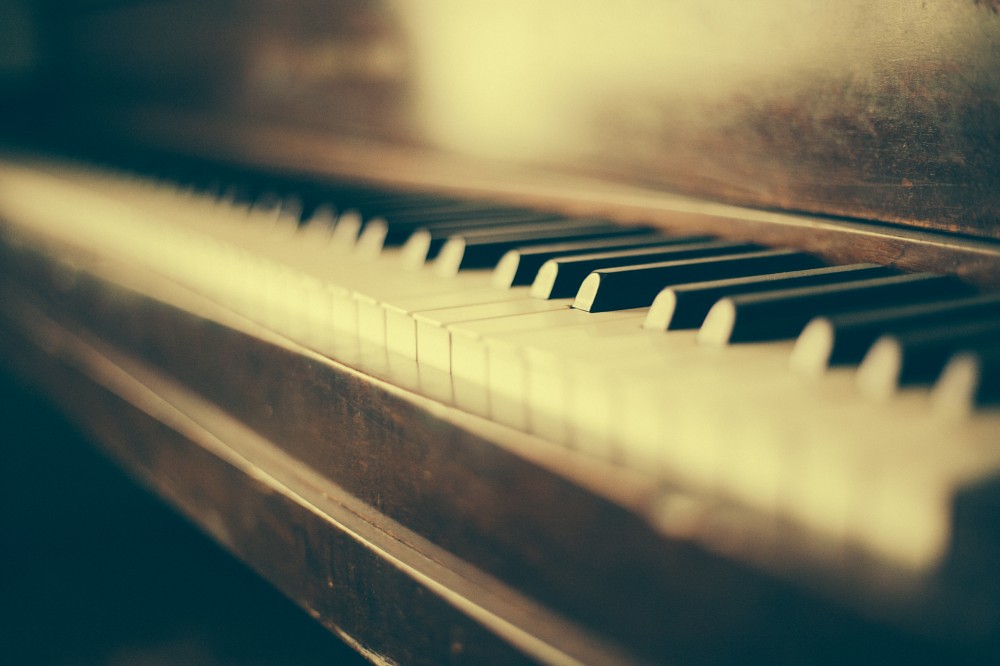 “Any musician who says he is playing better either on the needle or when he is juiced is a plain straight liar… You can miss the most important years of your life, the years of possible creation.”
-Charlie Parker, saxophonist and composer
The Musician’s Way, p. 307

Substance abuse problems aren’t exclusive to musicians, but the Louis Armstrong Center for Music and Medicine in New York previously reported that, “When compared to other professionals, there is a notably higher incidence of depression and chemical dependency among musicians and performing artists.”1

Our activities in music, therefore, could bring us into contact with colleagues who have substance-abuse issues. And some of us could be at high risk for problems ourselves.

In this article, I spotlight some of the ruinous effects of substance abuse and suggest ways for musicians, especially students, to dodge trouble and get help if they need it.

I’ll begin with the stories of Sierra and Kyle, two music students who learned the hard way about the consequences of using illegal drugs.

Sierra grew up in a town in the American Northwest that decriminalized marijuana use. After arriving on the East Coast for college, she thought nothing of it when she repeatedly bought marijuana on the street and shared it with friends in the dorm. Before long, the campus police caught two of those friends smoking, and both students named Sierra as the source of the drugs.

When police officers arrived at Sierra’s dorm room, they quickly found her stash. She was handed over to the local city police, charged with possession and distribution of marijuana, and jailed. Her parents bailed her out, but she was expelled from the music school where she had been granted a full scholarship.

With the help of an expensive lawyer, she struck a plea bargain that allowed her to avoid a prison sentence. The blot on her record, though, means that she lost eligibility for federal student financial aid. So she moved back home to live with her parents and worked long hours as a waitress, saving money to eventually resume her studies.

Sierra isn’t alone in being blind to the legal ramifications of drug use – many student-users don’t grasp the severity of drug laws. If students buy or sell illegal drugs, they involve themselves in criminal activity. In the eyes of the law, they’re criminals.

From Ecstasy to Agony

The legal and financial consequences of illegal drug use are awful, but the health effects can be devastating. Most musicians probably know that a drug-induced high occurs because of changes in the brain. Few are aware, however, that inducing those changes can result in irreversible brain damage. Kyle wasn’t. He had no idea that swallowing a pill would upend his life.

Kyle was a third-year voice student at a university music school. Besides being a classical artist, he also sang in a part-time rock band. One night, at a post-gig party, he got caught up in the revelry and took a drug that someone claimed was called ecstasy. The next day he was walking around the school cafeteria and greeting people by saying, “Hi, I’m God. Welcome to heaven.”

He was admitted to a local hospital, where his parents were informed that college-age students who take drugs sometimes develop permanent psychosis. Tragically, that’s what happened to Kyle. Years later, he continues to have hallucinations and hear voices. He takes antipsychotic medications, which allow him some semblance of normal function, but he’s under-employed and rarely makes music any more.

Musicians who perform in nightclubs are routinely exposed to alcohol and drugs. On campuses, too, students may be faced with offers to intoxicate themselves in all sorts of ways. Kyle assumed that the drug he took was a mild recreational tonic. He may have hesitated before he swallowed, but, despite any qualms, he went along and paid a horrible price.

Students need to be better prepared than Kyle was. Plus, all musicians should know how to get help if substance abuse problems start brewing.

First, let’s recognize that there’s no such thing as a wholly safe recreational drug, legal or illegal. Alcohol, no less than other drugs, can wreak havoc by leading to car crashes, addiction, brain injury, and death from overdose. The National Institute on Alcohol Abuse and Alcoholism grimly states that, in the US, “An estimated 95,000 people (approximately 68,000 men and 27,000 women) die from alcohol-related causes annually.”2

Let’s think twice before we imbibe – there’s nothing wrong with enjoying alcohol-free options in settings where others swig the hard stuff. When we do opt to drink, we should so in moderation and assign a designated driver. The U.S. Department of Health and Human Services has defined moderate drinking as, “the consumption of up to one drink per day for women and up to two drinks per day for men.”3

Regarding illegal drugs, people who partake put their lives in jeopardy. For one thing, users can never be certain what they’re getting nor how their bodies might react. Added to that, there are the legal hazards. The smartest move anyone can make is to steer clear of all such substances. For students, my advice is this: If you’re at a party, as Kyle was, and drugs are brought out, take a simple action: Leave. You don’t have to explain to anyone. Just remove yourself from the situation.

Plenty of renowned musicians have survived their bouts with substance abuse to caution others. Singer-songwriter Paul Simon says, “It was very unsatisfying, the drug use, although I started out loving it. But at the end, it was bad. I couldn’t write. It made me depressed. It made me antisocial.”4 Simon overcame his drug habit and returned to healthy living. Still, no one should be lulled into thinking that substance abuse is something to ignore for now and resolve later.

When we hear musicians describe how they rose above their troubles, let’s remember that there are hosts of others who couldn’t recover or who didn’t endure. “So many of my friends shouldn’t have died,” said pianist and composer Dave Brubeck. “They just believed they were indestructible and they lived too hard and those things finally catch up with you.”5

The professionals at health centers are trained to assist people with substance-abuse issues. If you suspect that you have a problem or want to help someone who does, put aside any doubts and make an appointment. Confidentiality laws offer protection from legal entanglements.

Here are two pages on HelpGuide.org that discuss the signs and symptoms of problems and include a range of helpful links:  Alcohol Abuse | Drug Abuse.

Guidelines to establish healthy habits and maximize musical potential are incorporated throughout The Musician’s Way.