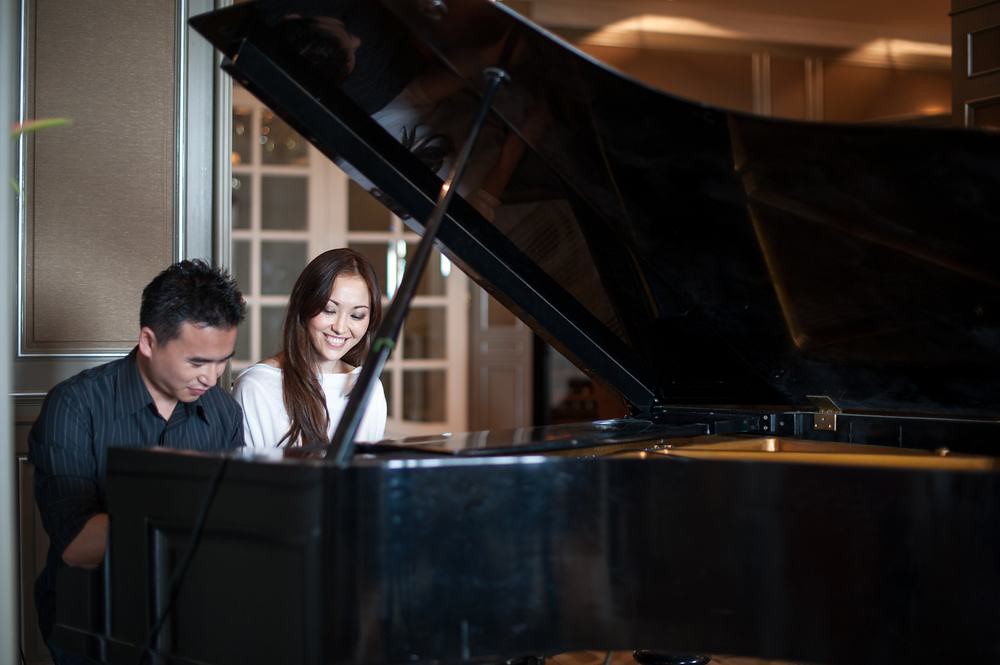 “You don’t always have to chop with the sword of truth. You can point with it too.”
–Anne Lamott
The Musician’s Way, p. 299

Although criticism is essential to all sorts of collaboration, poorly handled critiques can undermine our ability to work together.

What if we could manage criticism in ways that enhance collective creativity?

In my earlier post “Benefiting from Criticism,” I explored the receiving side of critiques. Here, I look at tactics to use when we give rather than receive feedback.

In an article on the Harvard Business Review Blog, Tony Schwartz points to three mistakes we often make when giving criticism:

Given that such missteps are common, let’s look at five ways to critique effectively.

1. Focus on issues, not people

When we frame our opinions in relation to issues and not individuals, they’re easier for our collaborators to appraise objectively.

For instance, if we’re rehearsing with a quartet and we hear that one performer’s timing is off, we might ask the group, “Are we coming in together on that chord?” Then, the sound of the chord becomes the issue, and we don’t point any fingers.

Continuing with that quartet scenario, if the problem persists, we might ask, “Is it possible that I’m coming in early or that the flute is a bit late?” In other words, we question rather than accuse, we use a positive tone of voice, and we don’t get personal.

Similarly, if we have interpretive ideas that we’d like to share, instead of asserting in absolutes (e.g., “It would sound better louder”), questioning stimulates curiosity, as opposed to accusations, which can trigger defensiveness: “How would it sound if we played that passage forte?”

“Questioning stimulates curiosity, as opposed to accusations, which can trigger defensiveness.”

When we want to volunteer our opinions, whether as criticism or not, “I” statements can work like magic.

Suppose that a normally responsible ensemble member arrives late for a couple of rehearsals: As opposed to hurling an accusation (“You’re being unprofessional!”), we might say, “I feel frustrated when we can’t begin on time.”

Of course, if such tardiness persists, then the member’s commitment to the group would need discussing.

Tactics such as paraphrasing what we hear and showing enthusiasm for differing viewpoints helps those we work with know that we’re hearing their ideas and that we value what they say.

In collaborative situations, the purpose of criticism should be to achieve agreed-upon goals.

With an issue-based approach to our work and thoughtful communication skills in hand, critiques can become neutral information that we and our colleagues experiment with.

In that way, we build consensus and collectively decide on courses of action.

Whether the issues pertain to interpretation, concert programming, or whatever, we’re able to learn from our differences and move forward.

“In collaborative situations, the purpose of criticism should be to achieve agreed-upon goals.”

More tips for collaborative creativity can be found in Chapter 6 of The Musician’s Way.